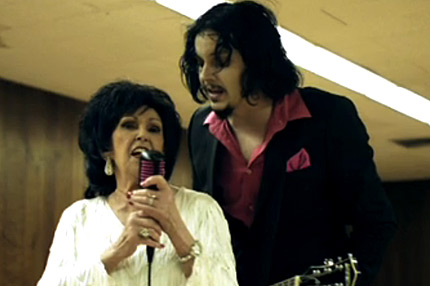 Rockabilly legend Jackson gears up for a comeback on the White-produced album The Party Ain't Over. With her new album The Party Ain’t Over, Elvis Presley protégé Wanda Jackson is gearing up for a big comeback: The rockabilly great scored an assist from Jack White, who produced the album for his Third Man Records label. One [...] 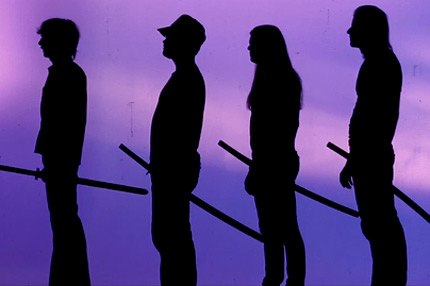 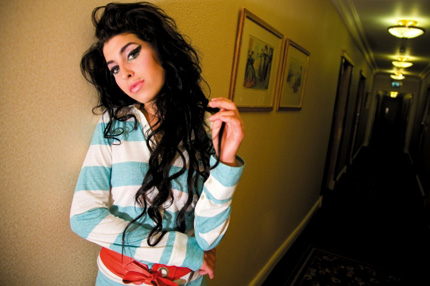 Listen to the oft-troubled singer's new version of Lesley Gore's classic "It's My Party." It’s no secret that Amy Winehouse has had a very troubled past few years (from her battles with addiction to a recent divorce), but the British singer looks to be righting her ship. She’s reportedly been at work on her third record, [...] 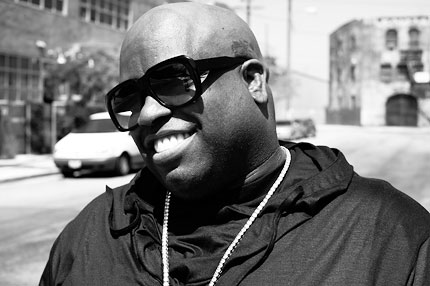 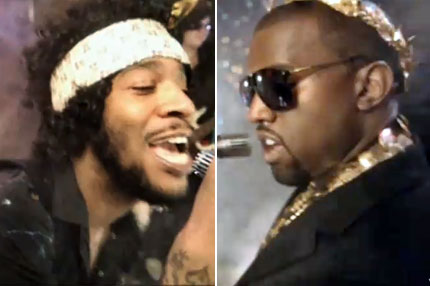 Hip-hop's dynamic duo transform into bonafide rock stars, shred guitar onstage, and get groupie love in "Erase Me" clip. On Kid Cudi’s new album Man on the Moon 2: The Legend of Mr. Rager (out Oct. 26), the Cleveland rapper experiments with arena-filling rock sounds-and in his “Erase Me” video, featuring Kanye West, Cudi completes the process [...]

I recently moved to Austin, TX after nearly 15 years in NYC. I'm looking forward to exploring the city's greenbelts, lakes, and uncongested spaces. I love music, fashion, photography, interior design, and DIY projects. I am constantly inspired by the interplay of sounds, colors, and textures. I can't wait to get a dog.

Add me on the 'Gram